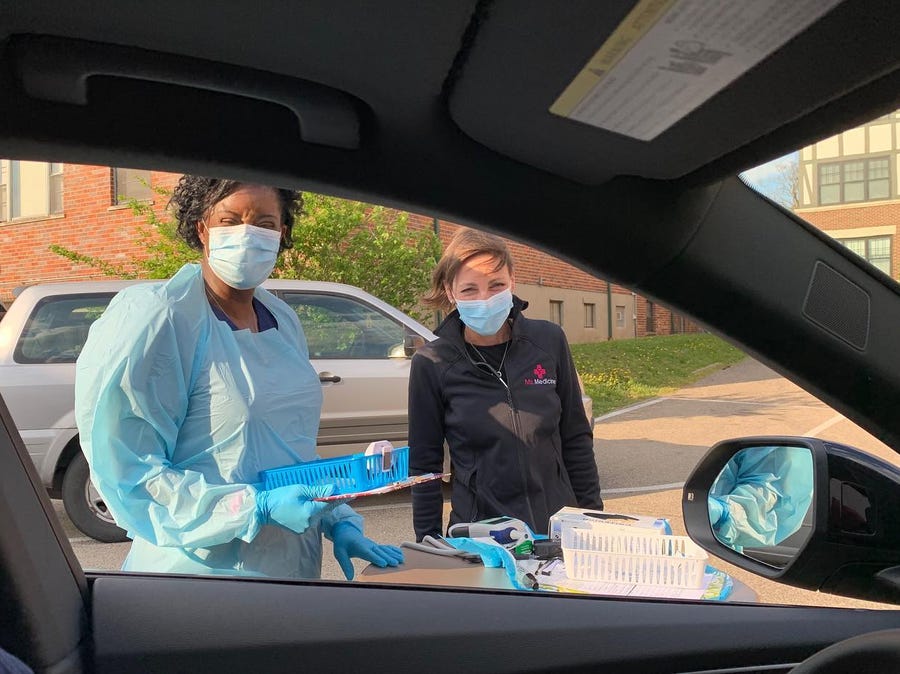 We talked to 6 of them to hear what they think the real problem is.

Jamie Gerdsen, the 46-year-old CEO of Cincinnati-based construction company Apollo Home, wanted his 200 employees to know how seriously he was taking the coronavirus pandemic. To prove it, he decided to get tested in April.

For Gerdsen, the process was simple. All he had to do was call his doctor, set up an appointment time for him and his wife, and get to his doctor’s drive-through testing center. At the center, they showed their IDs, answered a few questions, and got their fingers pricked, all without getting out of their car. The results came into Gerdsen’s email inbox two hours later.

They were negative, but that wasn’t a surprise to Gerdsen and his wife. They never suspected they had the virus to begin with, but they could easily double-check with a test because they have access to the kind of doctor that most don’t: a concierge doctor.

Business Insider talked to six concierge doctors to see why they entered the field and what kind of treatment most Americans are missing out on. We found that the kind of personalized attention they give to their patients can be more efficient, but that even concierge doctors themselves get uncomfortable with the ethics of the different tiers of American health care. The concierge model isn’t the problem, they told us; it’s the rest of the health care system.